Robert studied with Zara Nelsova and Harvey Shapiro at The Juilliard School in New York. Masters Degree at the Manhattan School was with David Soyer, cellist of the Guarneri Quartet. He has been a member of the Sendai Philharmonic in Japan, freelanced with the Melbourne Symphony Orchestra and been a member of the Binneas Quartet in Melbourne, performing in the Sunset Series at the National Gallery of Victoria as well as participating in the Port Fairy and Castlemaine State Festivals.

Robert has also worked with the Szigeti Trio, presenting educational recitals in Chiang Mai as well as in Bangkok for the Australian Embassy. Other noteworthy collaborations include duo recitals with Robert Chamberlain at Barwon Park Mansion in Winchelsea as part of the Team of Pianists’ Rigg Bequest Series, as well as in Ripponlea.

Robert is in demand as a competition adjudicator, and is a regular contributing reviewer for Stringendo Magazine.

Robert is a passionate and engaged teacher who believes that learning is a two-way interactive process requiring equal input from the teacher and pupil alike.

He has teaching experience with all age groups, both privately and in the private as well as public school system, in addition to students of Monash University. Robert is happy to teach more popular and contemporary music, but his emphasis is on the classical repertoire.

He has also taught adults at an advanced level on both piano and cello and equally enjoys working with intermediate and less advanced levels.

Robert does not have a strict regime of time commitment or sequence of practicing, but encourages the student to learn problem solving and how to think for themselves, independently. Robert’s approach is innovative and fluid, tailored to the student’s age, mentality and level of ambition.

Robert feels it is in important to develop a personalized approach for each student, through which they can develop a greater playing self-awareness and confidence to be expressive.

Lessons are offered at my home studio in McKinnon on most weekdays, as well as Saturdays. 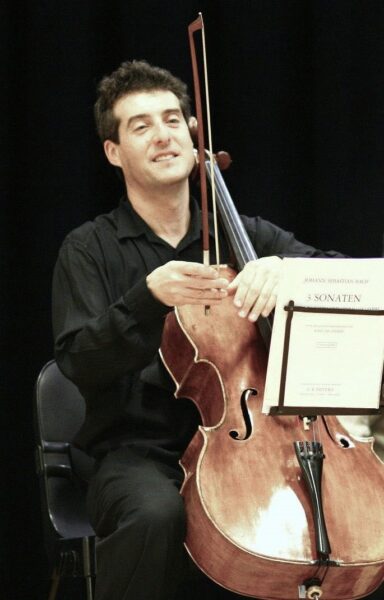 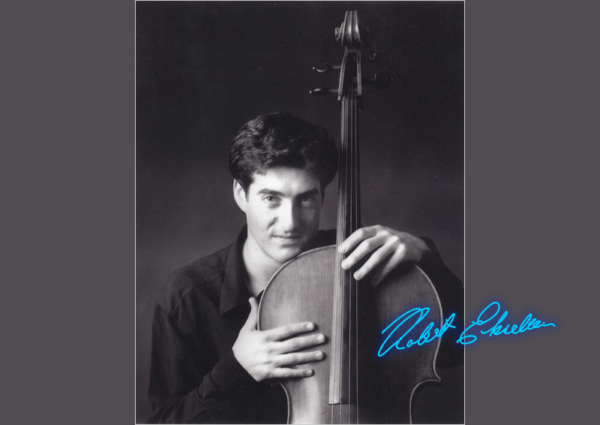 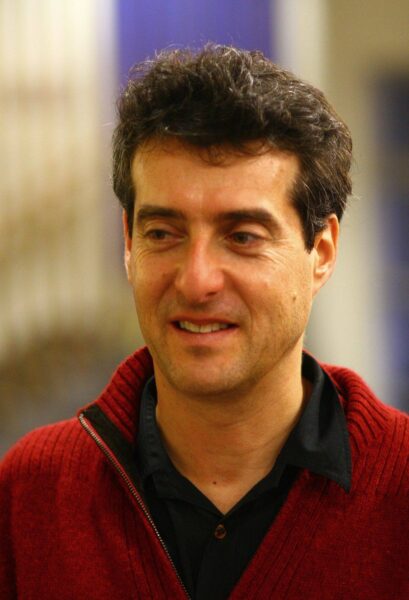 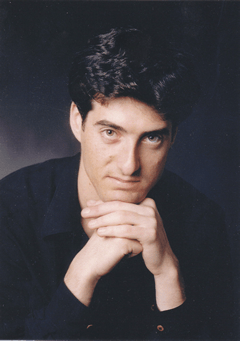 My goal in having my children take piano lessons was not to make them instrumentalists, but to become conversant with music and integrate it into their lives. Robert’s flexible and comprehensive teaching style helped me to accomplish this. He was a good role model in how to enjoy music by always showing respect for the arts as well as obvious joy in it.

Robert is a fine teacher and well-rounded person. He cares very much for music itself and the public engagement in it. My children and I have benefited greatly from our association with him and will miss him.

Robert is one of the most reliable, intelligent and positive people I have had the pleasure of working with. He assisted me with tuning and organizing students before each recital, and often brought his own arrangements of student-friendly tunes when he taught my classes. Often, I would find his hand -written pages of “Star-Wars”, “If I Only Had a Brain and “Eleanor Rigby” after he had substituted for me.

More importantly, he prepared his private students for my string program superbly. All of Robert’s students have great technique and a good understanding of reading.

As a ‘mature age’ student who is learning the cello for non-professional reasons my expectation is to feel that I am making progress, but most importantly that I continue to enjoy learning the cello. I am satisfied that with Robert as a teacher I am achieving both these goals.

Robert is a patient and encouraging teacher. The lessons are relaxed and informal in style consisting of a combination of exercises, and piece chosen to reinforce the lessons of the exercises. The pieces are carefully selected to be challenging without being daunting.