Greg studied Flute during High School with Ruth Falvey, then at Melbourne University with Alan Hardy and Mardi McSullea during his undergraduate degree. During his final year, Greg gave the Australian Premiere performance of Krzysztof Penderecki’s Flute Concerto with the Faculty of Music Orchestra. On completion of his Bachelor of Music, Greg was accepted into the Australian National Academy of Music’s Advanced Performance Program.

Study in Austria and Italy followed, at the University of Music and Dramatic Arts, Graz (on Melbourne University exchange scholarship), and the Chigiana Academy, Siena (on Australian National Academy of Music scholarship). On returning home, a period of freelance orchestral work ensued. Greg performed regularly with the Melbourne Symphony Orchestra, touring frequently throughout Victoria and on the Orchestra’s 2007 Centenial Celebration European Tour. He worked extensively with the MSO’s ArtPlay and Outreach programs for school aged students. During this time Greg completed a Melbourne University Masters of Music Performance under Margaret Crawford.

Greg now works in the Music Department at Camberwell Grammar School, entering his 19th year in 2022. He examines for the Australian Music Examinations Board, and has been an active committee member of The Victorian Flute Guild for many years, acting as President between 2017 & 2020. Greg previously tutored at the Melbourne Youth Music Saturday Music School and Summer Music Camps, and tutors for The Department of Education’s Victorian State School’s Spectacular program.

Greg has performed as Principal Flute with the Australian Philharmonic Orchestra. He performs with the Opera in The Alps and Opera in The Market concert series in Beechworth and Melbourne. He is an occasional player with the Melbourne Symphony Orchestra and freelance orchestral flautist.

Greg recognises the strong correlation between flute playing and singing, and has enjoyed exploring this relationship in recent years. In 2014 Greg studied Classical Singing Technique with Trevor Jones and Curtis Baylis at the Victorian College of the Arts. Greg currently sings with the choir at St John’s Anglican Church, Camberwell and the Melbourne based chamber choir Choristry. He was previously a member of Gloriana Chamber Choir, Astra Choir and is involved with the thriving choral program at Camberwell Grammar School.

In 2021, Greg founded The Yarra Ensemble, a professional western classical ensemble featuring Melbourne based musicians. He now looks forward to furthering his conducting training and experiences in the years ahead. 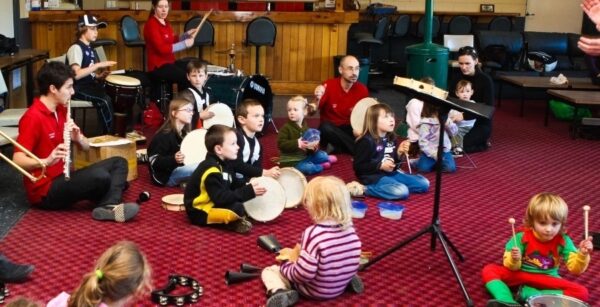 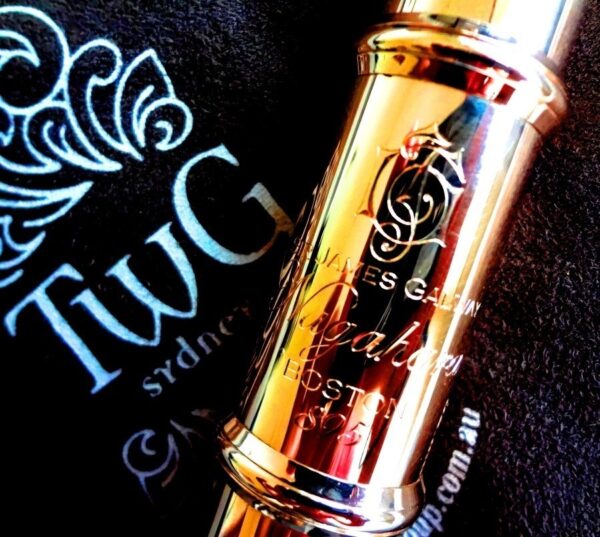 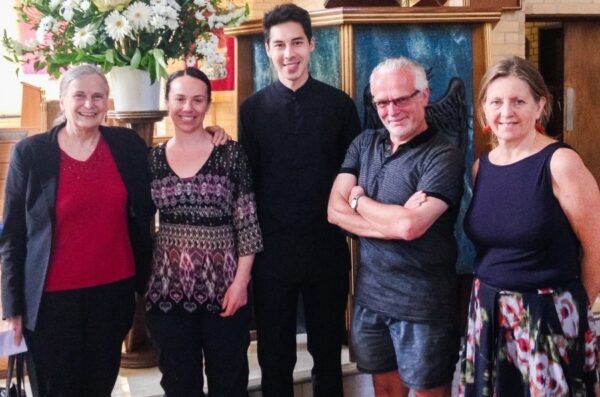 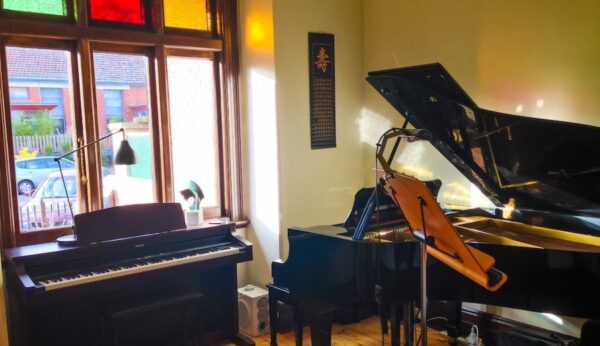 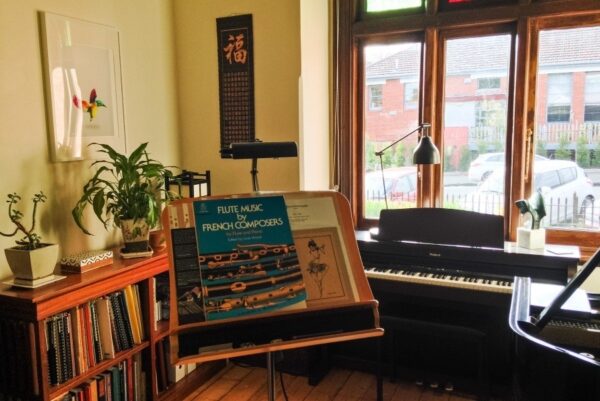 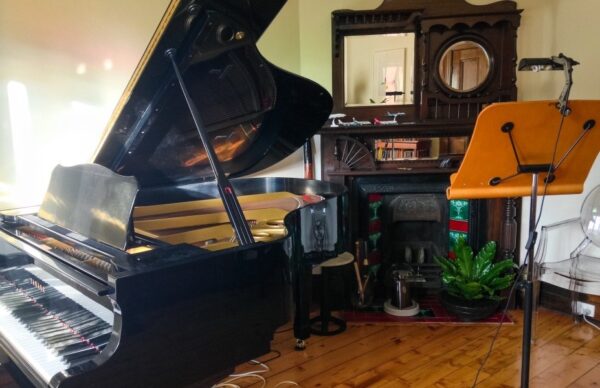 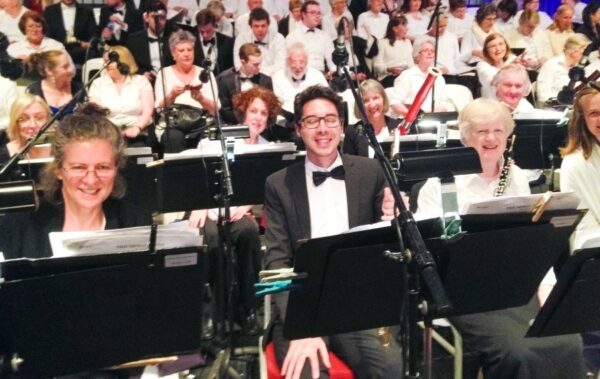 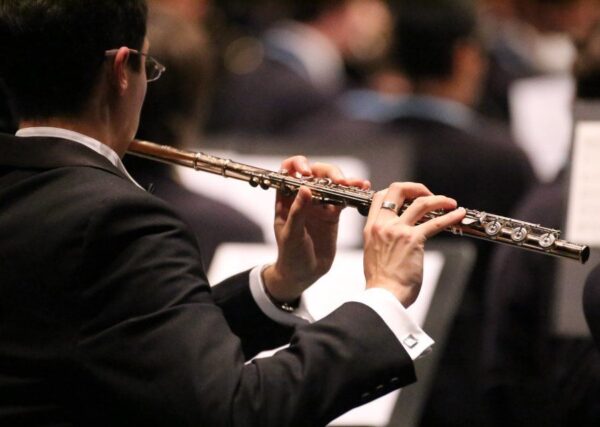 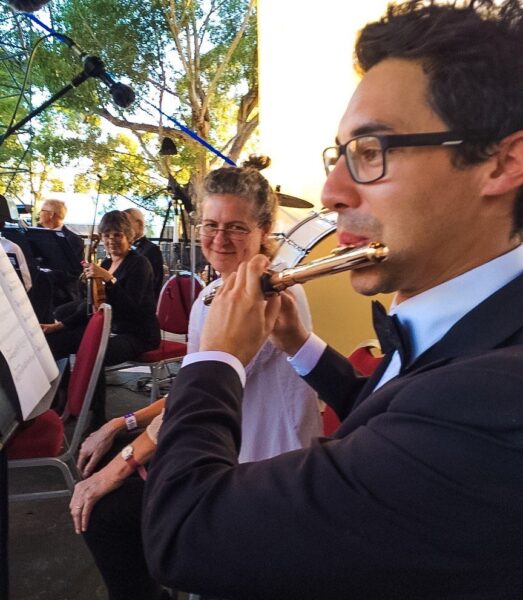 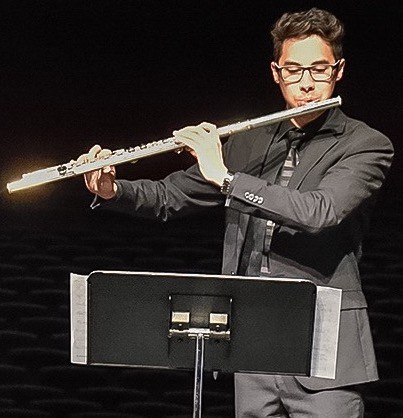 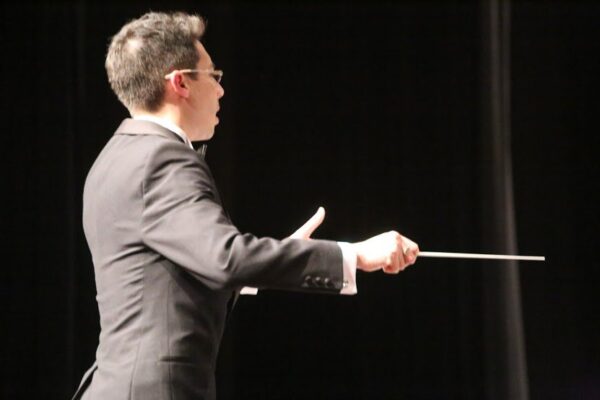 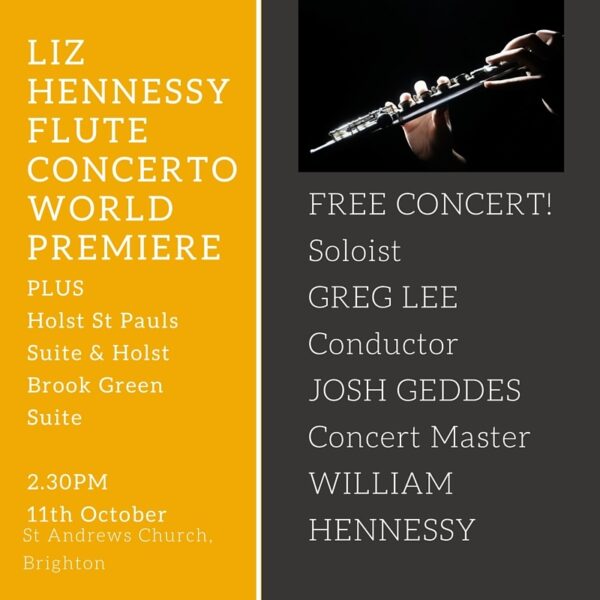 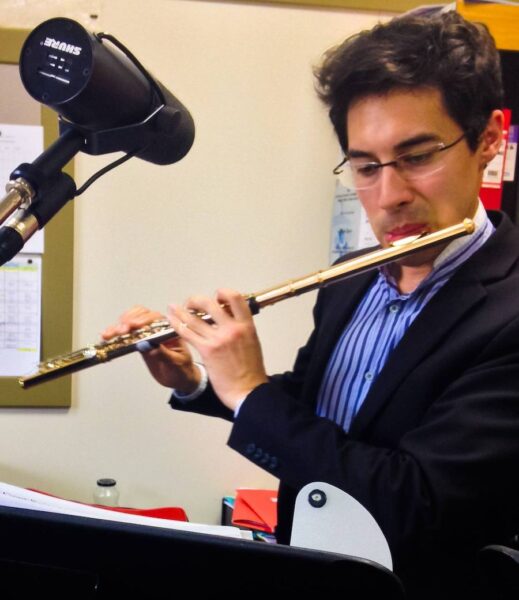 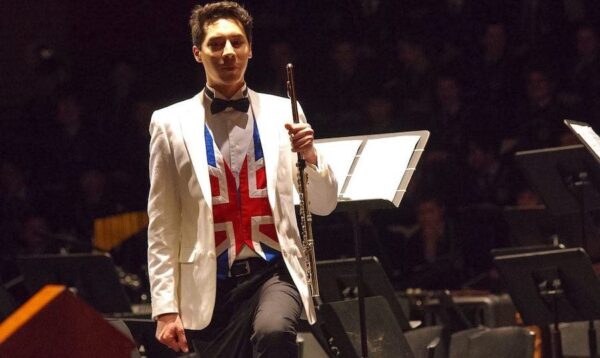 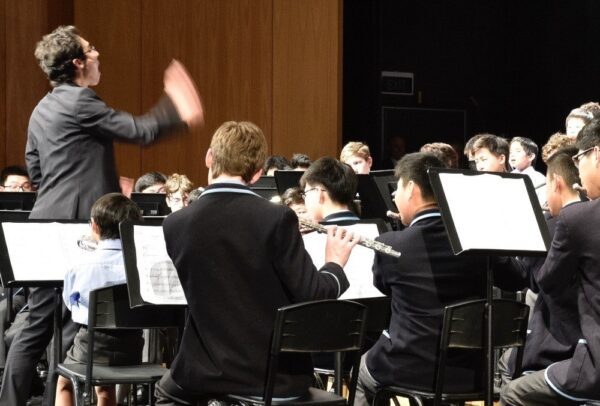 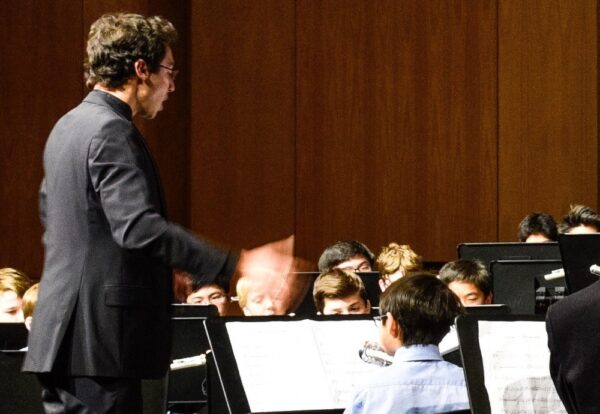 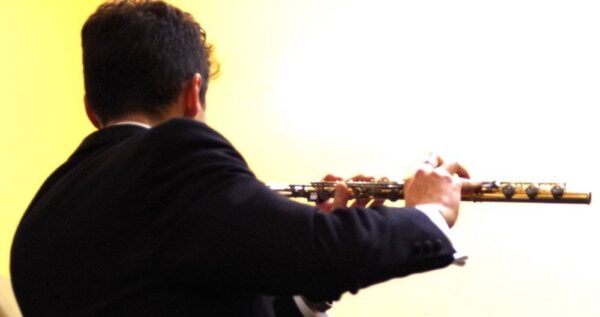 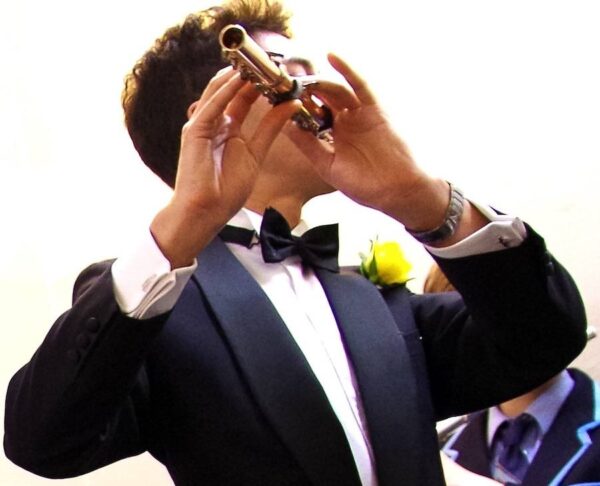 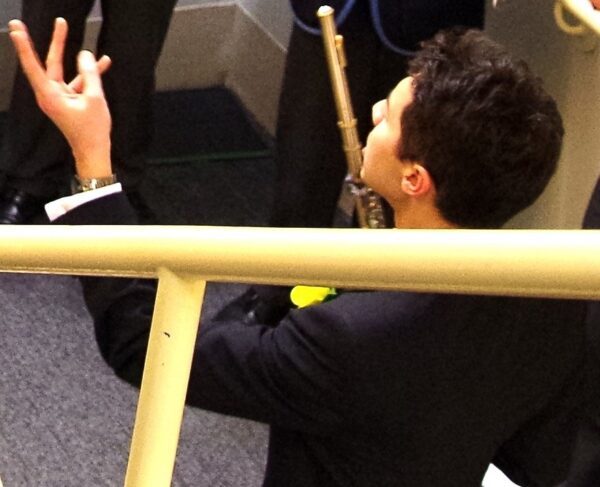 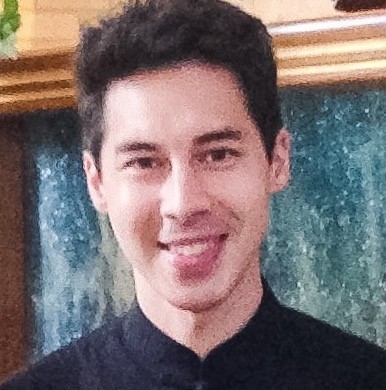 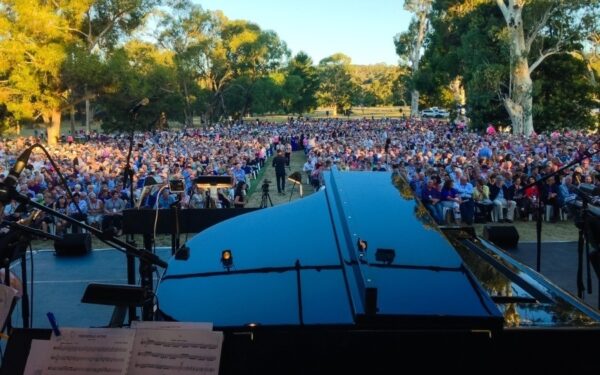 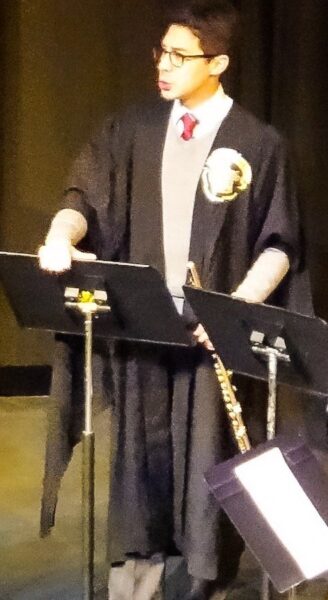 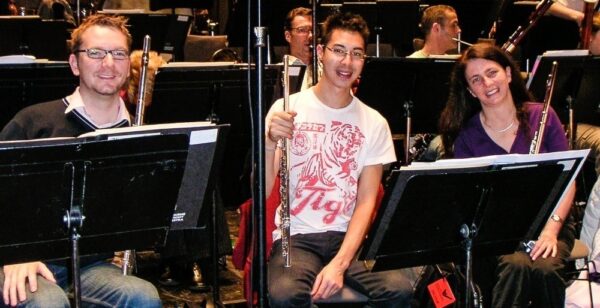